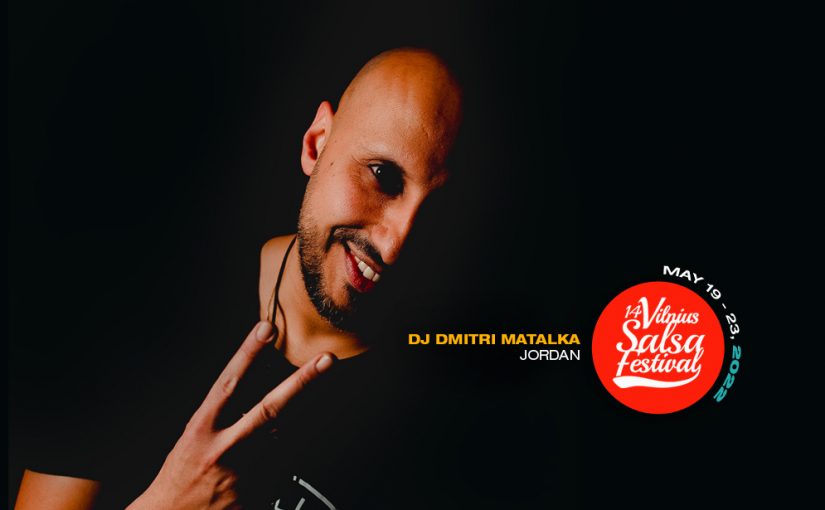 Dmitri is originated from Jordan, but 16 years of his life he spent in Dubai and recently he has moved to Germany. He was introduced to salsa for the first time in the year 2000 and from the very beginning he was interested in dancing itself and collecting salsa music. His love for Latin music inspired him to do more than dancing- after few years of personally collecting music he started his journey as a DJ. Dmitri had his meteoric rise as a DJ on the international Latin DJ circuit and has been working across the Europe, Middle East and Asia ever since. A passionate vinyl collector Dmitri is known for creating sets that blend classical salsa with modern favourite tracks that keep the dance floor full. He is not only a DJ, but also experienced dancer who knows what music makes salsa lovers move. Nowadays Dmitri is one of the most wanted DJs to be chosen for congress and festival organisers across the world.