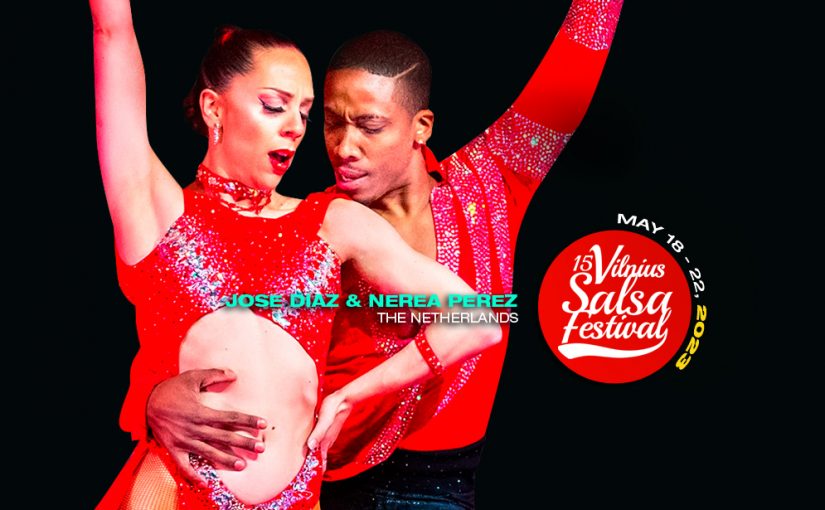 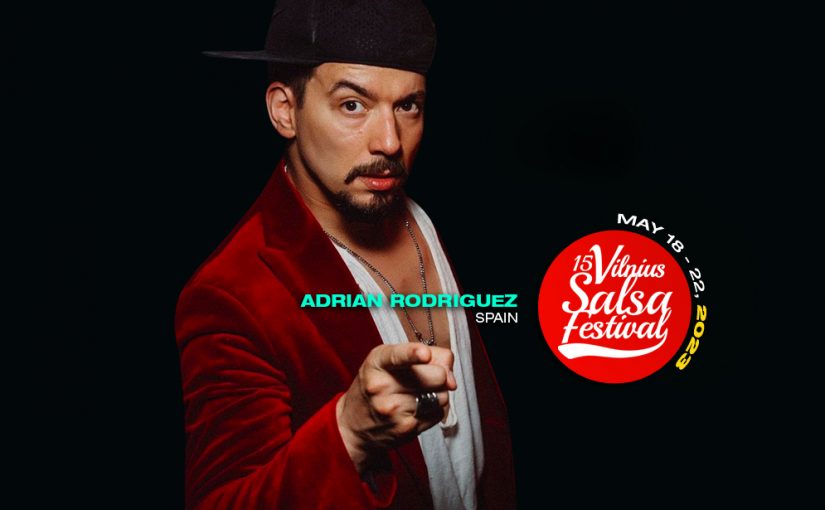 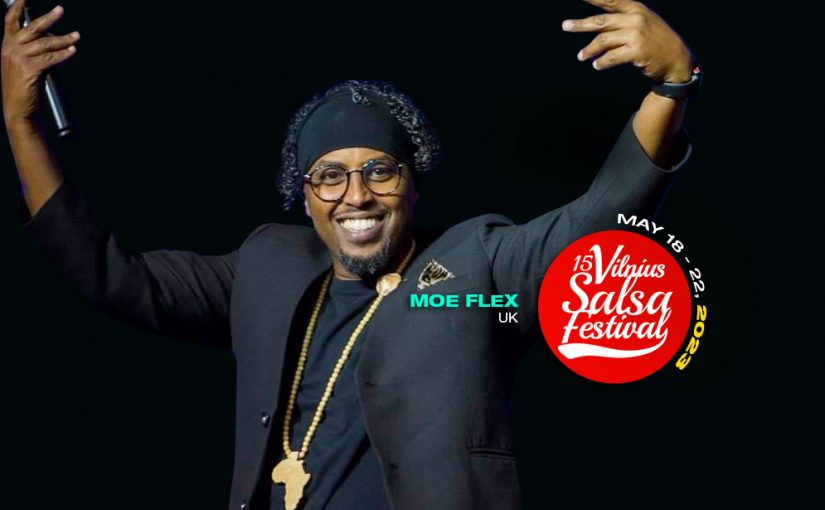 Moe Flex is one of the most exciting, inspiring and entertaining choreographers on the international Latin dance scene today! With the biggest smile in salsa, his boundless enthusiasm for dance is impossible to ignore and he has gained his reputation through sheer determination and talent. As a leading authority in the field of dance, rhythm and body movement, Moe’s unique style of teaching is now recognised Internationally and he takes his workshops and shows to congresses and events all over the world. By adding his own personal touch to everything he does, Moe makes every dance experience a positive and memorable one and always leaves you wanting more. He really is an inspiring and motivational role model for all performing artists and celebrities and has worked with the likes of Rolldeep, Tim Westwood, 50 cent, Blu Cantrell, Craig David, Guy Ritchie & Madonna. 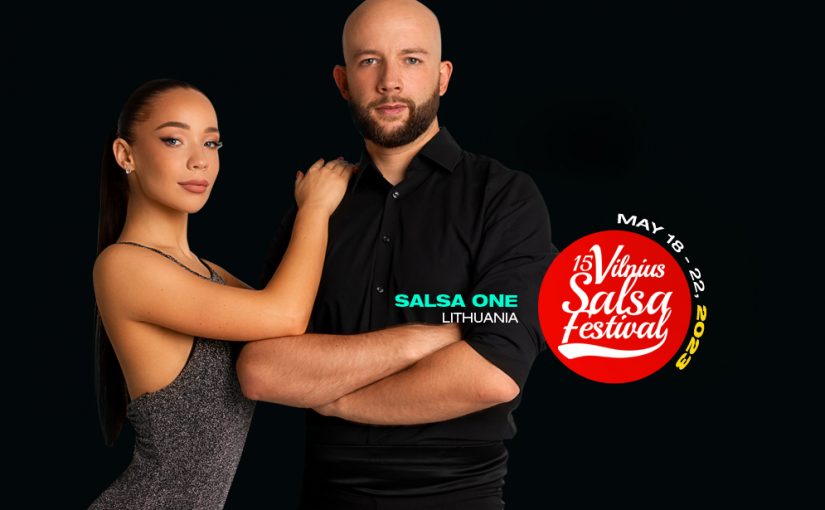 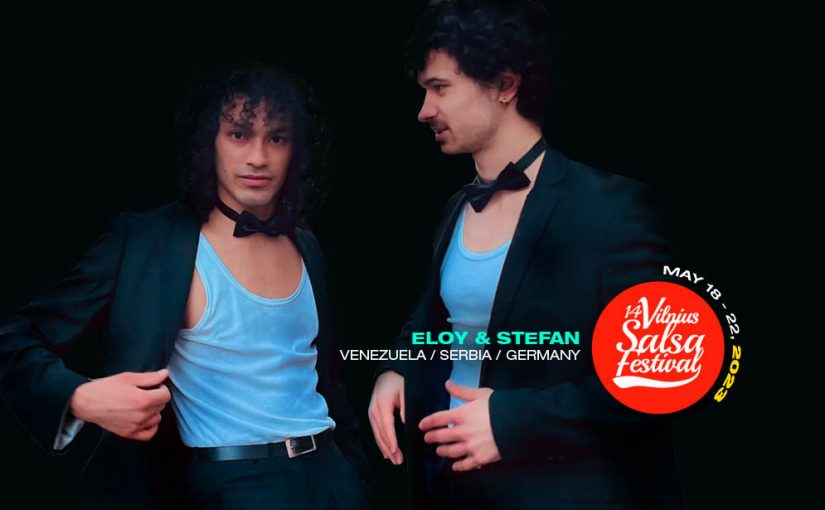